Growing up, we’ve all been told the same universal myths by our parents. From, “If you keep making that face it will freeze that way,” to “If you swallow your gum it will take seven years to digest,” or my personal favourite, “If you eat a watermelon seed it will grow inside your stomach.”  There is no shortage of outrageous untruths we were told as children and the trend hasn’t waned, only graduated now that we’ve reached adulthood.

We love to make broad, sweeping generalisations from a single data point.  Coincidence and luck are commonly mistaken for cause and effect — like the time your co-worker ran the pool table after four shots of tequila and a beer then claimed he’s a shark after a few [too many] drinks. Whether it’s a by-product of rationalisation or unadulterated blind faith, we choose to believe what we want to believe and that has created room for some steadfast business myths we not only tell ourselves, but pass on as gospel to our disciples, forever stoking the folklore fire. 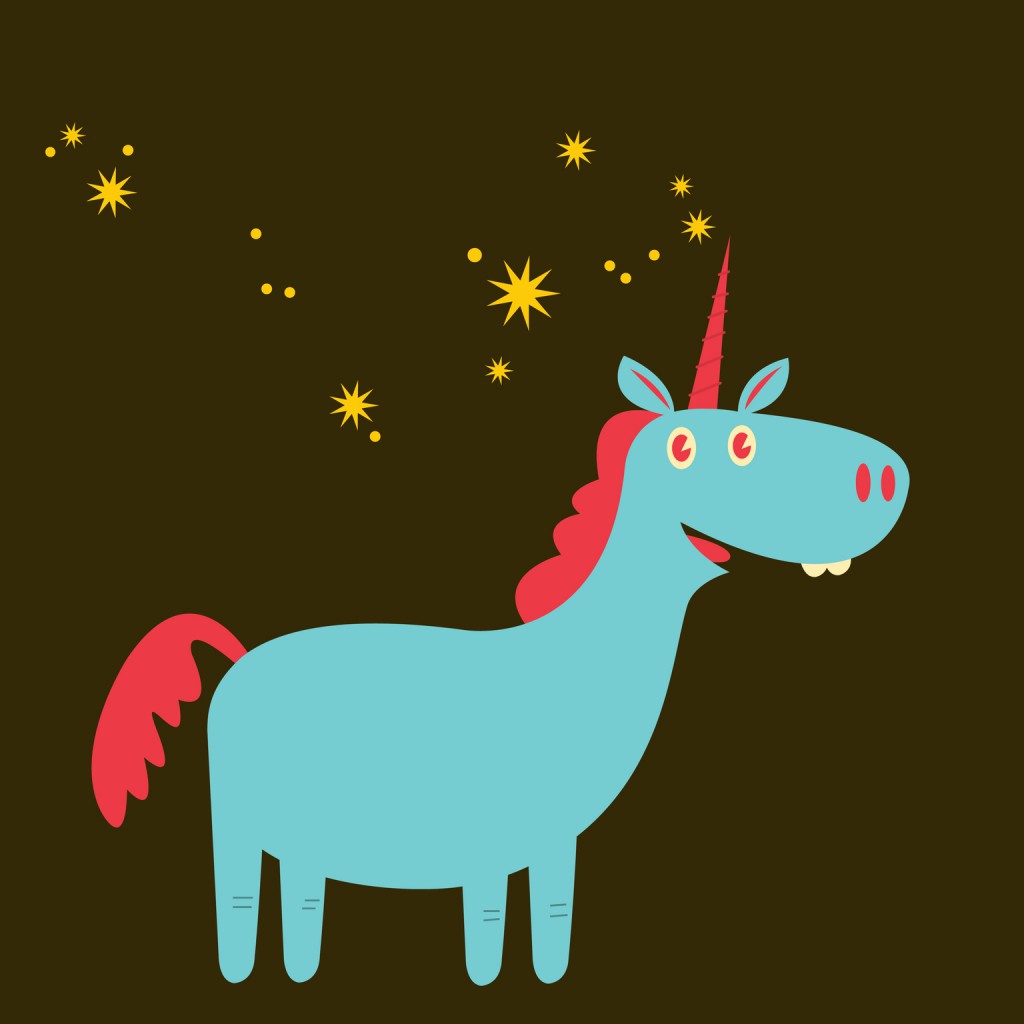 This isn’t bad advice, but what should be seen as a testament to the importance of networking has become a misinterpreted suggestion that only the privileged few with connections get ahead in the business world.

For every success story, like Snapchat founder and CEO Evan Spiegel, who had connections, there are a dozen like Starbuck’s founder Howard Schultz who bad to build from the ground up. While knowing the right person could get you an in, if you can’t hack it you won’t last long. No matter what you want to believe, the truth is knowledge, skill and experience is just as important as networking.

Myth #2: The boss is always right.

Now this one is a bit tricky; each employer/manager is different and some may not be as open to suggestion as others. However, competent executives and effective leaders know how critical it is to hire the sharpest, most talented people they can and encourage them to speak their mind and suggest ideas.

The idea of a “yes-man” has become antiquated and quite frankly, detrimental in today’s business world. Sugar-coating the truth or telling your superior what he wants to hear will only get you ahead in dysfunctional, bureaucratic organisations that are quickly going nowhere.

You don’t need to forego your backbone, but you’ll gain more company admiration by being a genuine and pleasant person than the office tyrant; show respect to those who deserve it and be tough on those who don’t. You don’t need to give up being nice to others to be professional and competitive.

To be truly successful in this world, you have to work smart andhard. With very rare exception, there is simply no substitute for strong work ethic and good old fashioned hard work. It will not go unnoticed by your colleagues and superiors.

It’s true that business is about business and it can’t all be fun and games. But your absolute best chance at being successful (no matter how you choose to define success) is finding your passion and turning it into a living.

If you dread getting up in the morning because you pursued a career path you thought you should be doing rather than having any real interest in it, there’s no doubt you will end up a little bitter and cynical.

Stop looking for shortcuts to the top. Hard work and perseverance never led anyone astray. And most importantly, find something you love to do — it’s the only way to do great work.