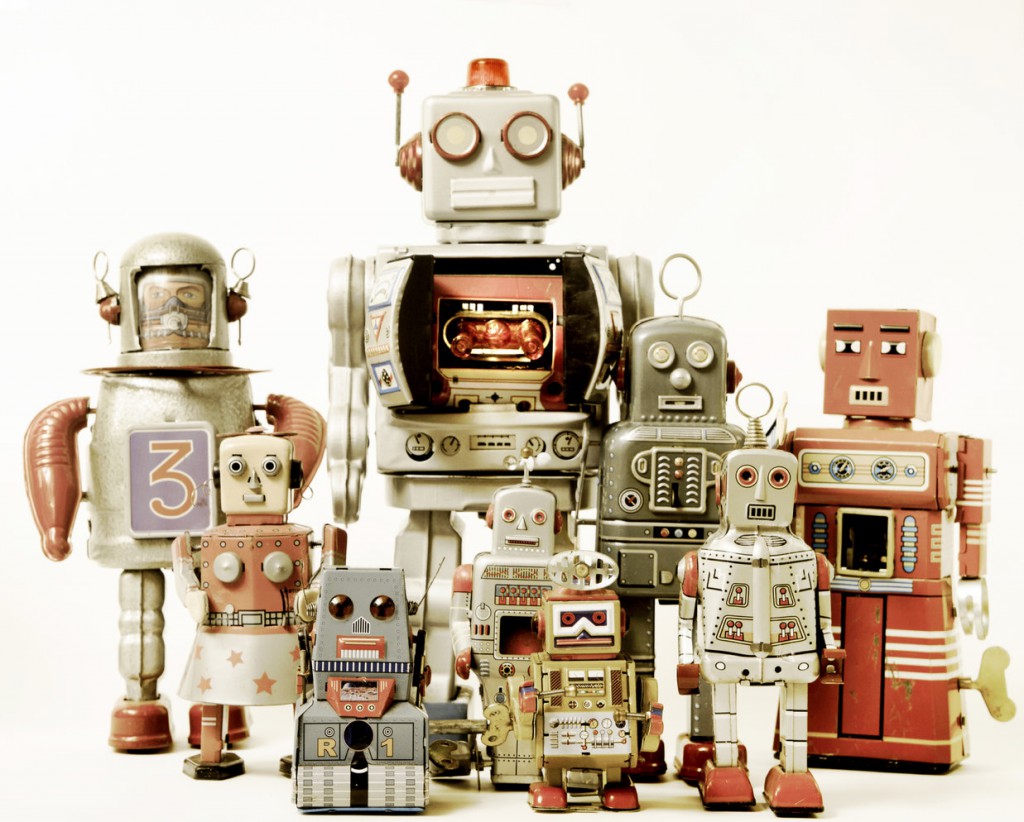 While CAPTCHAs have their admirable qualities in principle, the vast majority of the internet-using populous sees them as detestable, unreadable road-blocks that almost no one can decipher. Theoretically, a CAPTCHA (Completely Automated Public Turing test to tell Computers and Humans Apart) protects virginal, doe-eyed users from the villainous clutches of bots hell-bent on spamming civilisation into oblivion; however, most of us would quietly take our chances if it meant we could finally rid the web-world of obscured, distorted letters and words challenging us to prove our human authenticity.

CAPTCHAs are widespread and often used to prevent comment spam and the automated submission of web forms, contact details, online polls or registrations. It seems like these barriers may be a necessary precaution for webmasters, but the hard truth is that the use of CAPTCHAs could be killing your conversion rate.

By including CAPTCHA in your website, you’re setting obstacles between you and your customers. It creates friction at the climax of the user’s site experience which, in turn, results in a percentage of users prematurely abandoning their task.

In 2009, Casey Henry, a web developer out of Seattle, conducted an independent case study over the 50 pages he either managed or had access to. He concluded that the sites with CAPTCHA turned off saw up to a 3.2% increase of their conversion rates, which is a fairly big potential gain for a lot of companies.

So why do conversion rates dwindle in the presence of anti-bots? Well for one, they are incredibly difficult to read. Illegible letter and number combinations (is that a zero or the letter ‘O’?) often take several attempts to pass. And what about those with limited vision or dyslexia? An audio CAPTCHA is sometimes provided but, according to a Stanford University large-scale evaluation, audio CAPTCHA on average takes 28.4 seconds to hear and solve and have a 50% give-up rate. And with software becoming increasingly more sophisticated, it becomes just a matter of time before a CAPTCHA can be cracked. The result? Tests that become even more difficult.

So what can be done? CAPTCHA may be unavoidable for some sites, but there are some really simple solutions that can help reduce the amount of spam you are plagued with, without interfering with user experience.

Askimet provides an effective defense without having any effect on users. It comes as a variety of plug-ins and is generally fairly easy to implement on your site. Askimet monitors millions of sites, regularly learning new methods to combat comment spam.

Essentially, this technique hides a designated field on a form from the human user. Machines will still detect the hidden field and will mark it. If a rogue form is submitted with the invisible field marked, it will be discarded.

As the user enters his information on one page and submits it, he will be taken to the next page and prompted to confirm the previously entered information. This prevents robots from successfully entering information as they typically focus only on the page containing blank fields.

Interested in discussing other ways your website can boost your conversion rate, give us a bell on +64 9 950 2140 and find out why we’re so confident that we can boost your bottom line!